Of course we had to visit the Louis Armstrong Park (located next to the French Quarter). There were so many People Jogging around the Park which was very inspiring. The Park itself is green and clean 😛 and there are lots of little bridges , which was really nice. I really love that we were able to reach almost every attraction by foot in New Orleans, everywhere else in the US we had to use the car, because everything is so far away. Anyway we strolled around and visited the French Market and continued to Café du Monde where we enjoyed the typical “Beignets” and the famous Milk Coffee. 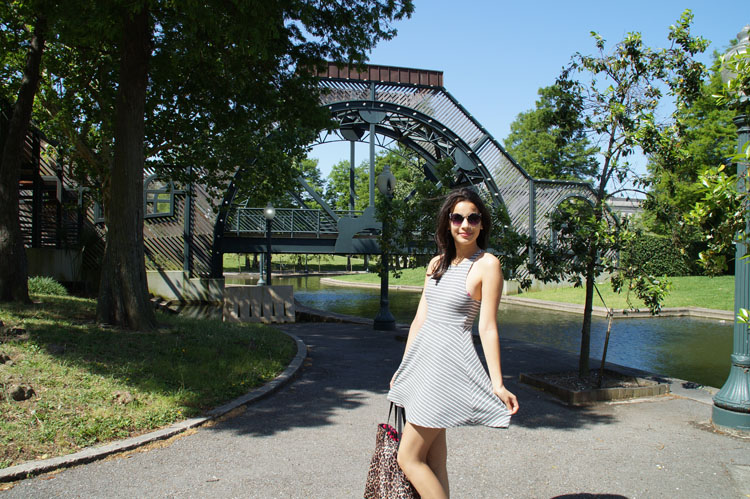 Louis Armstrong Park ( right next to the French quarter) 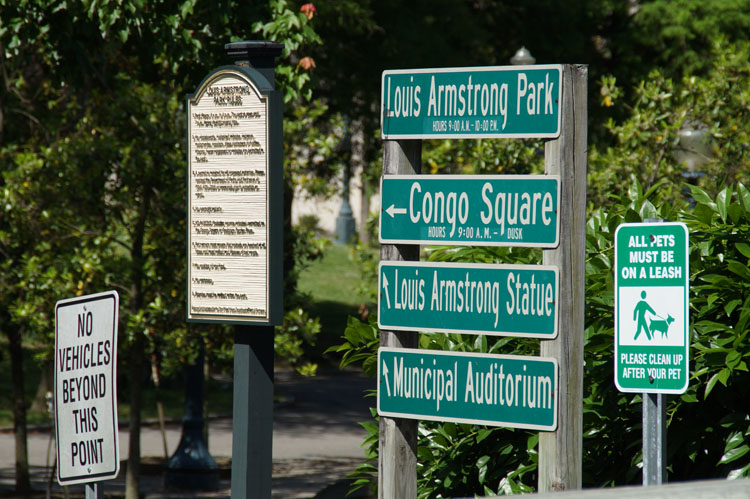 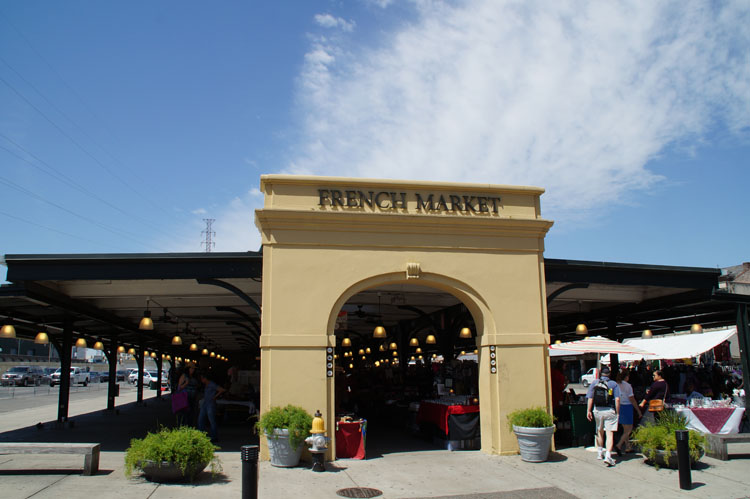 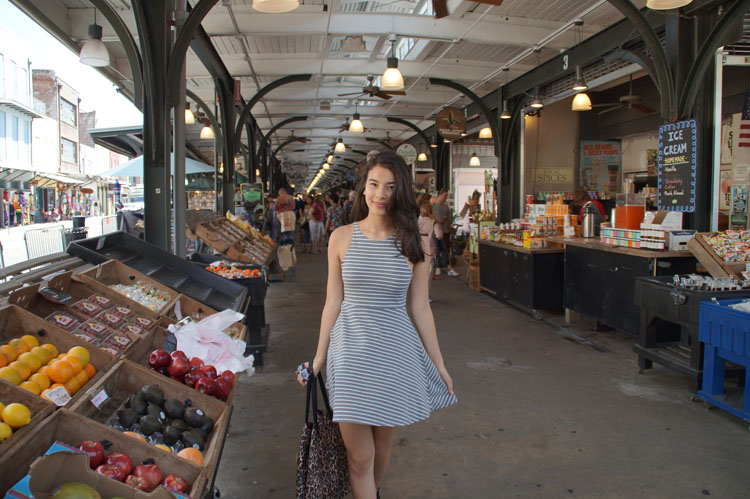 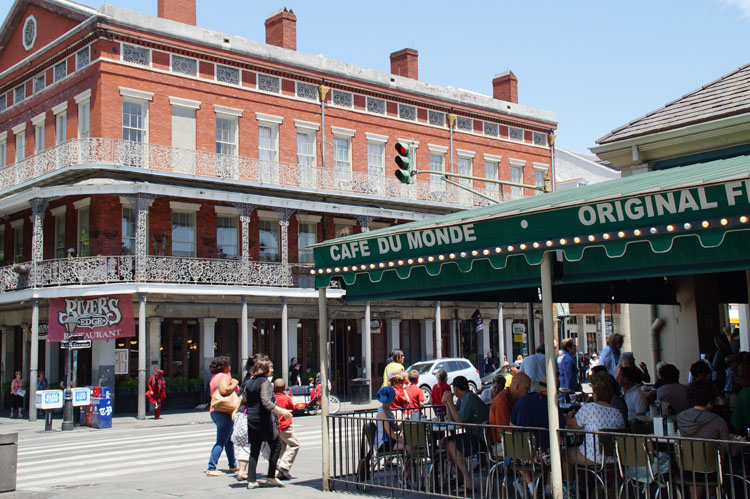 Café du Monde <3 It was crazy the Café was sooo crowded. 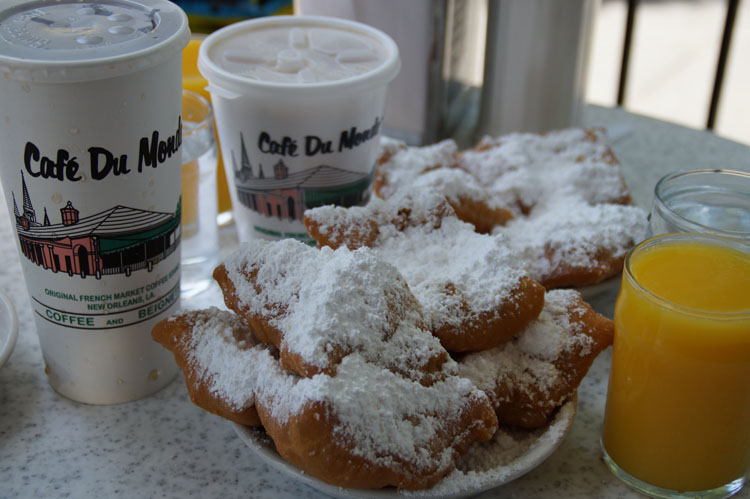 YumYum, Beignets taste like fresh fried Donuts with powdered Sugar ( without any Filling) 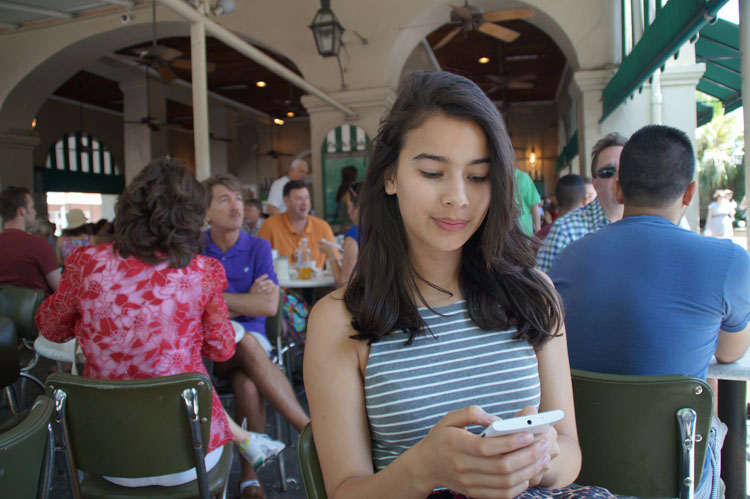 Lovely Atmosphere in the Café <3 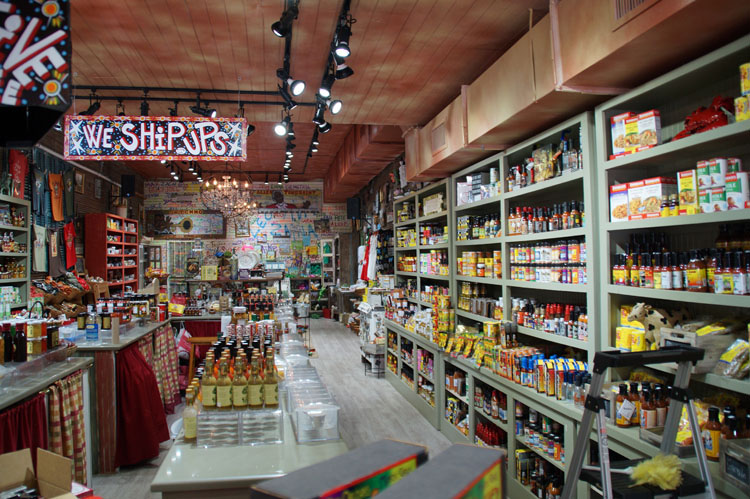 Later we discovered this amaazing “Magnolia Sugar&Spice Hot Sauce bar” They sell so many different chilli sauces. In the middle of the Store there are some nature Tortilla Chips and then you can try almost every Sauce. When we left, my mouth was burning, I ve never tried so many spicy Sauces before. My Mom loved it and she had to buy two Bottles 😀 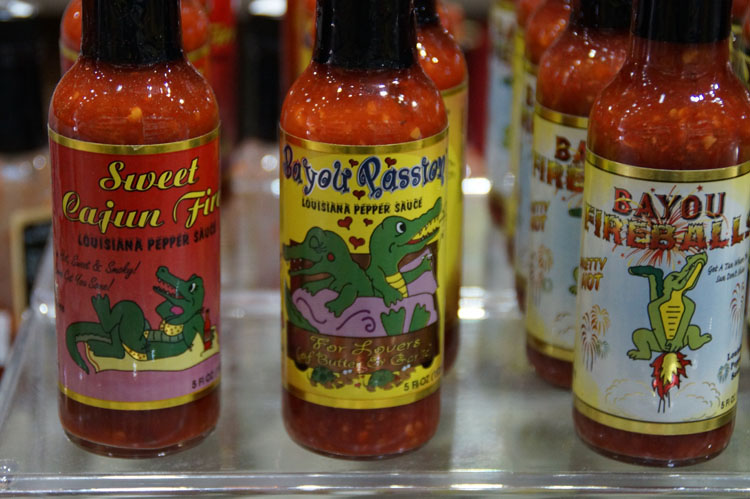 I love the Design of the Package with the funny Alligators 😀 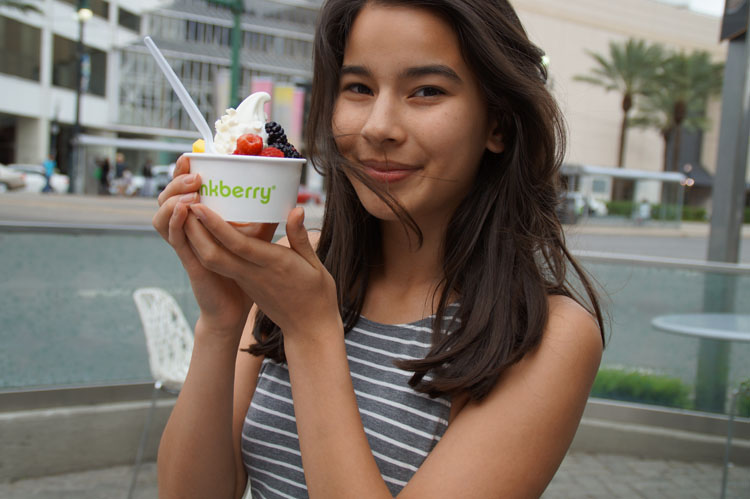 Okay Frozen Yogurt isn’t typical for New Orleans, but I had to post it. <3 Pink Berry Froyo in combination with Yogurt Drops Raspberrys and Co. equals  Endless Love 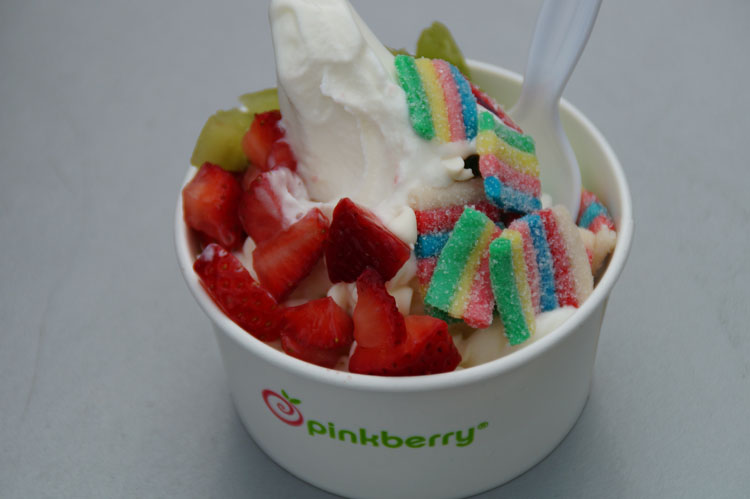 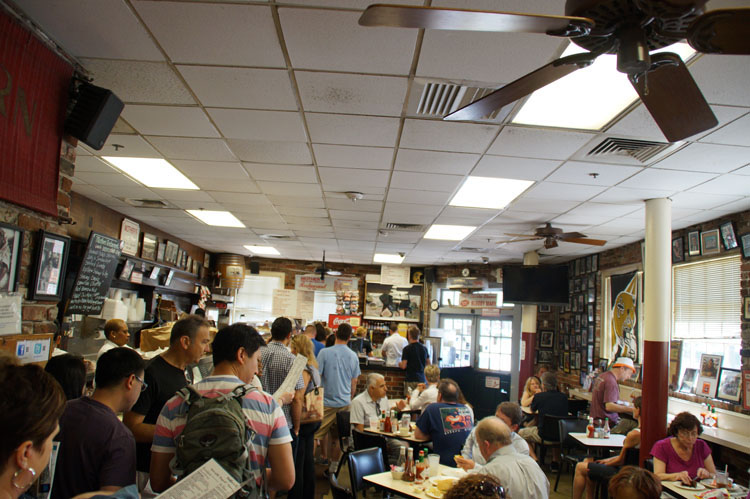 In the Internet the “Mother’s Restaurant” was listed on the top 10 Restaurants of New Orleans, with it’s slogan ” Best Ham in the World” So we decided to try it. We even had to queue to even get into the Restaurant. I chose the famous Ham Sandwich, but I was a little bit disappointed: The Ham itself was really good, but they served the Bread in Meat Juice and the Bread was soaked and wet, which destroyed th whole Sandwich 🙁 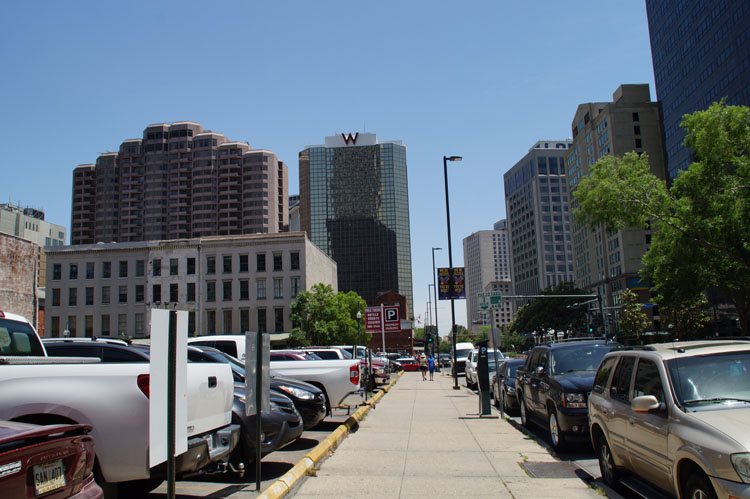 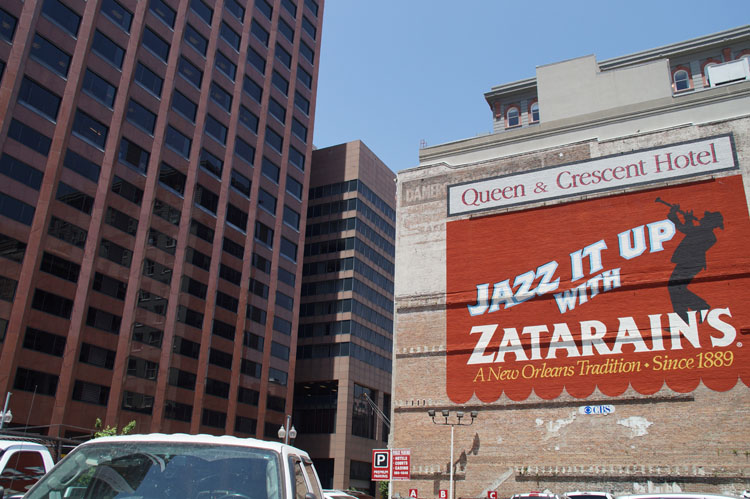 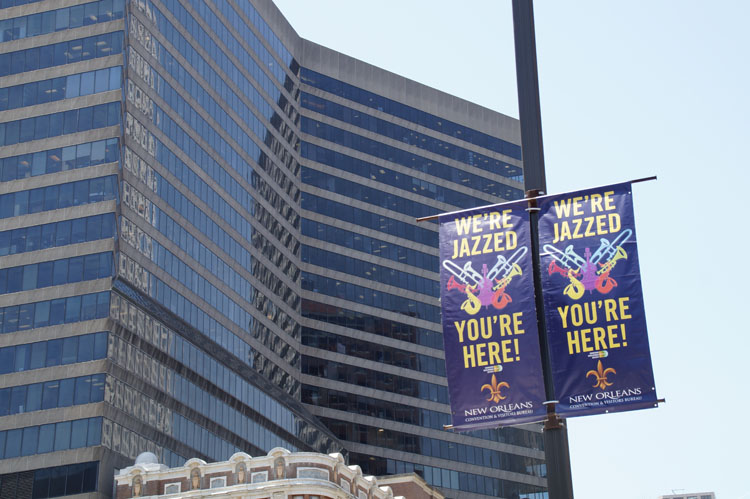 I just wanted to share our very cool Hotel “The Saint” which was located in the main street (canal street) which is a huge plus. It’s an Autograph collection Hotel of Marriott. The Special Thing is the style of the facility and  the way they designed it. When you look at the pictures you’ll know what I mean 😀 And the First Title Photo with the colourful Sky is the View from our Hotel Room 😀 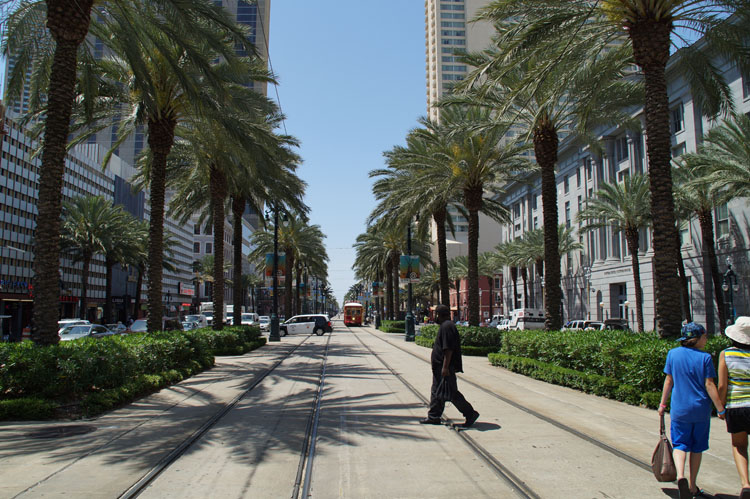 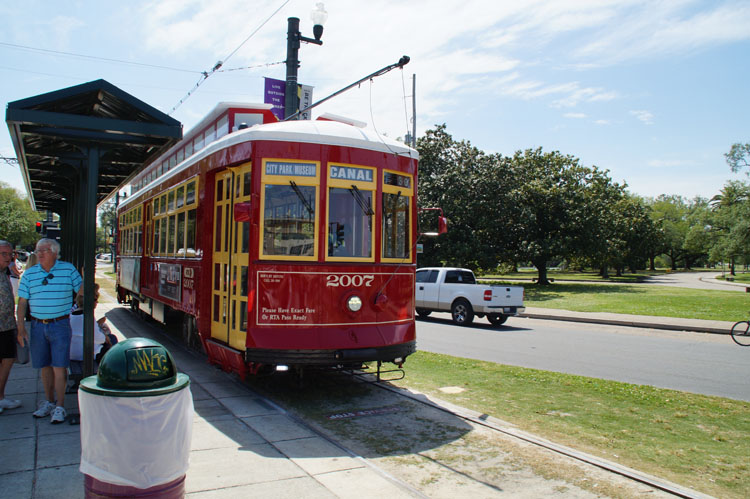 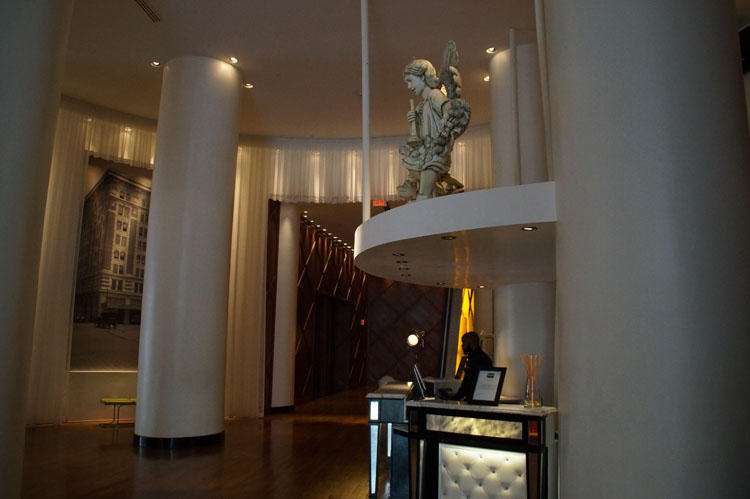 The Lobby in the Saint Hotel 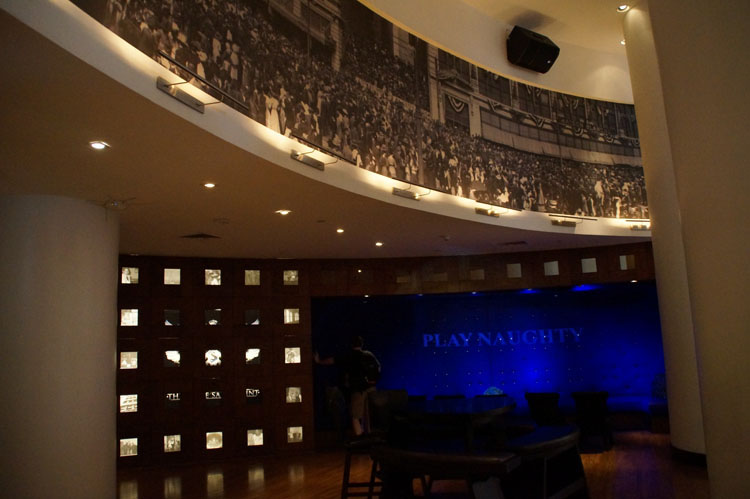 The right side of the Lobby. And everywhere there is this Slogan” Play Naughty” Nevermind… 🙂 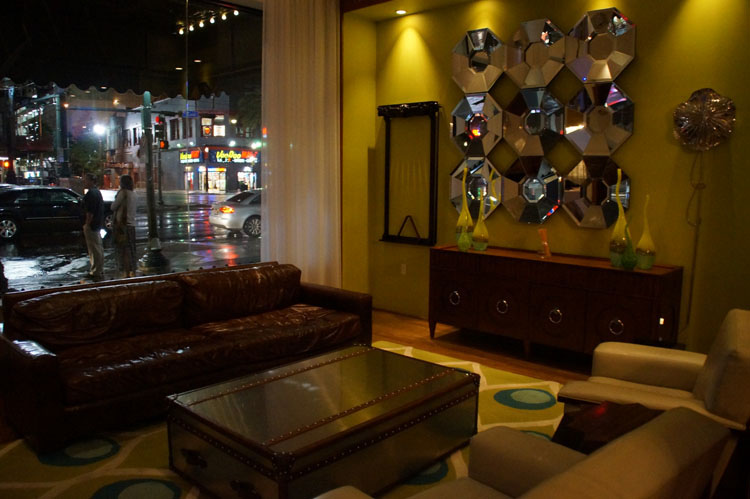 The left side of the Lobby 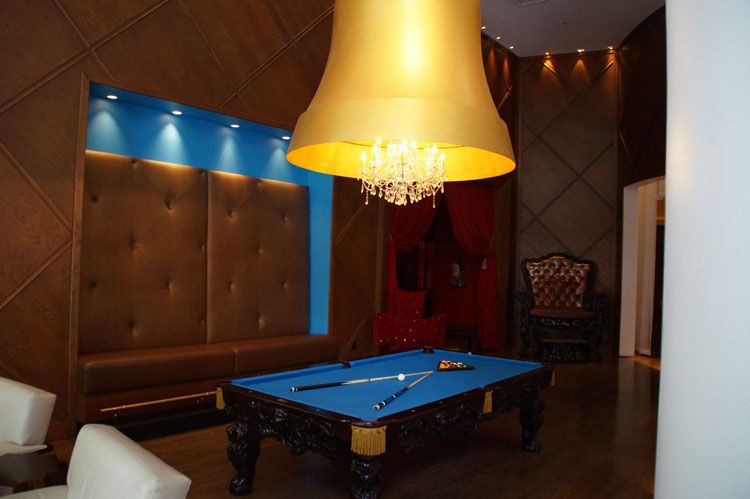 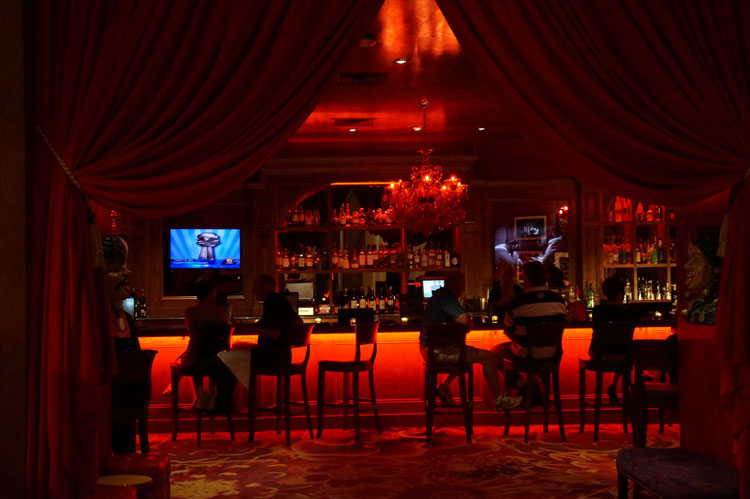 The red Burgundy Bar, with a stage for live Music. 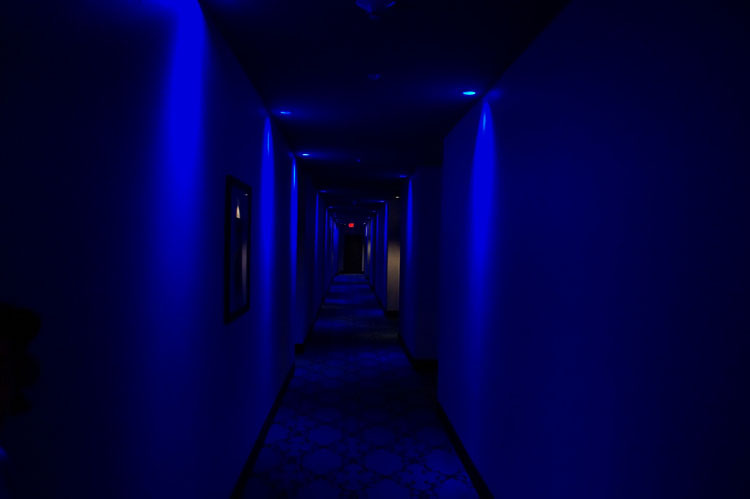 Mysterious dark blue lights in the corridors… 😀 How cool is that ? 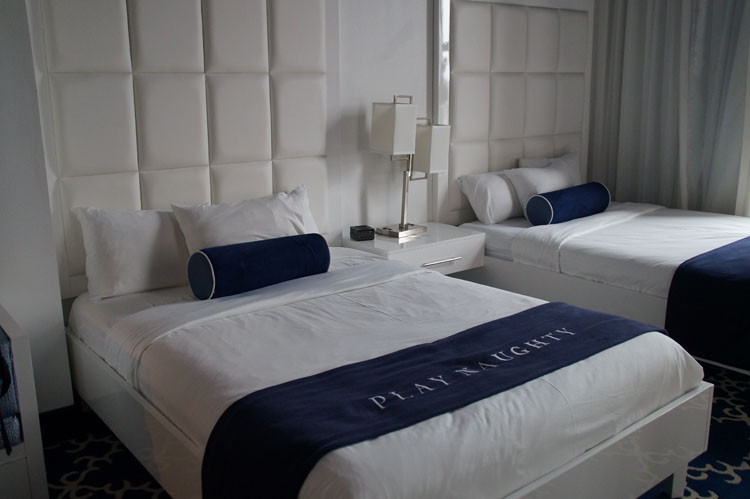 The Room itself is very simple but the whole Hotel is so unique and there are so many different light and Decorations everywhere. So if you ever go to New Orleans I definitely recommend this Hotel to you 😀 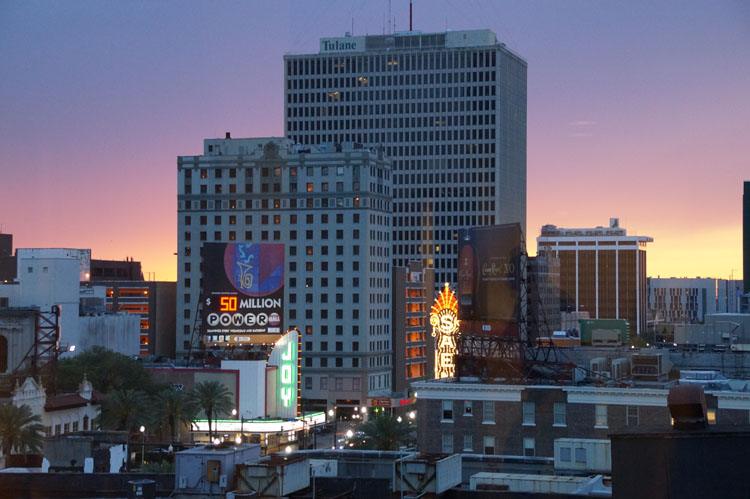