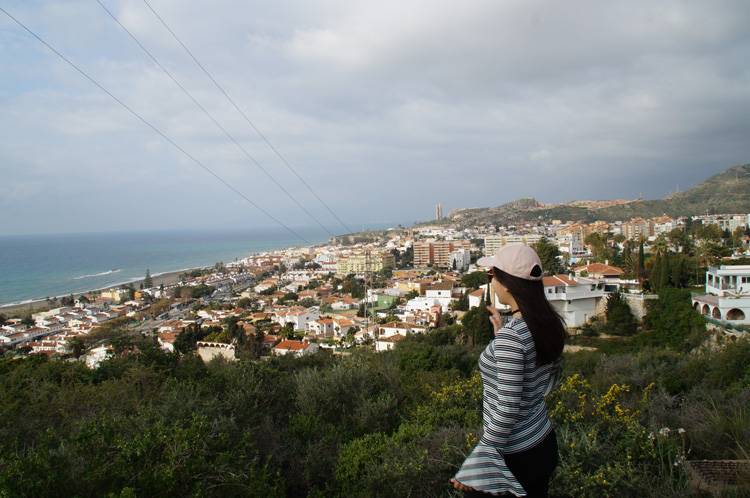 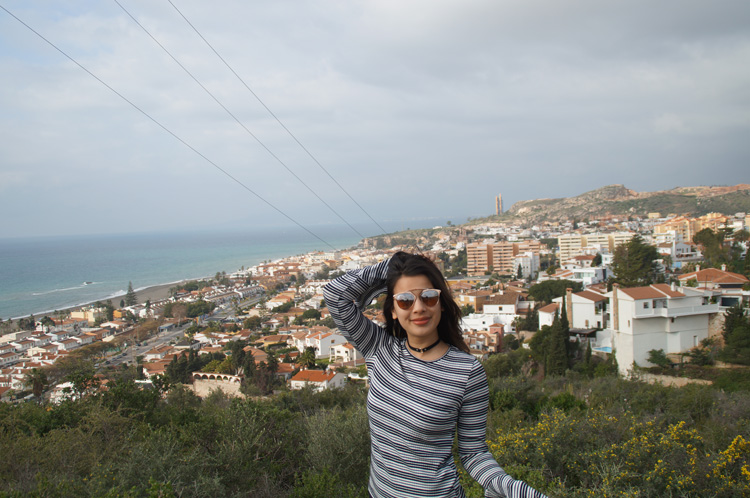 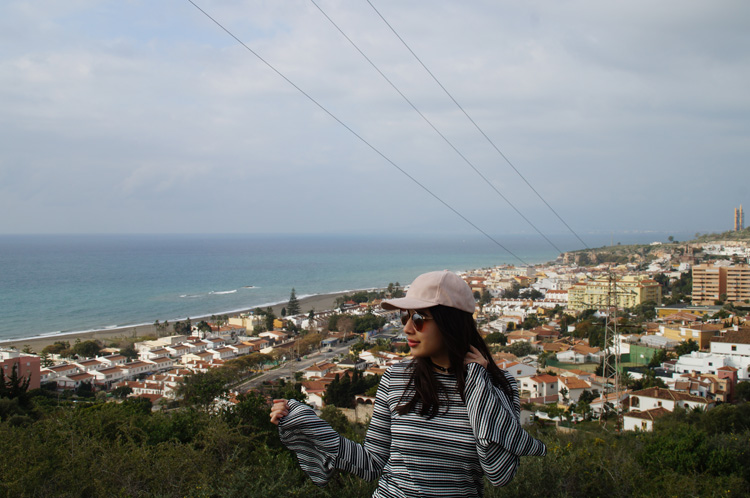 On our last day we visited the only marina cave in europe which is located at Rincon de la Victoria. I was so exctited about it 😀 We were allowed to explore the cave ourselves. Its about 100m deep and it was very warm inside. Mostly you see places like these in movies and to me it looks kinda artificial, but its such a different feeling if you’re in an original one yourself. All these structures were made deep in the ocean and then over thousands of years it got lifted up to the surface. There are only three discovered marina caves in the world, and if you ever have the chance to visit one – do it  😀 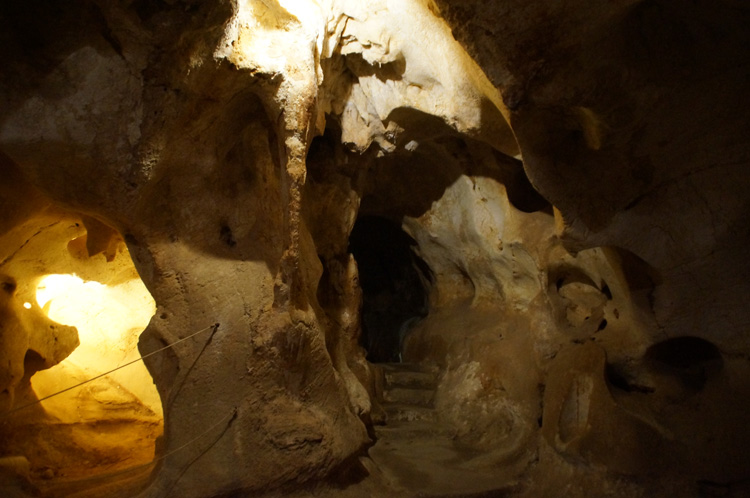 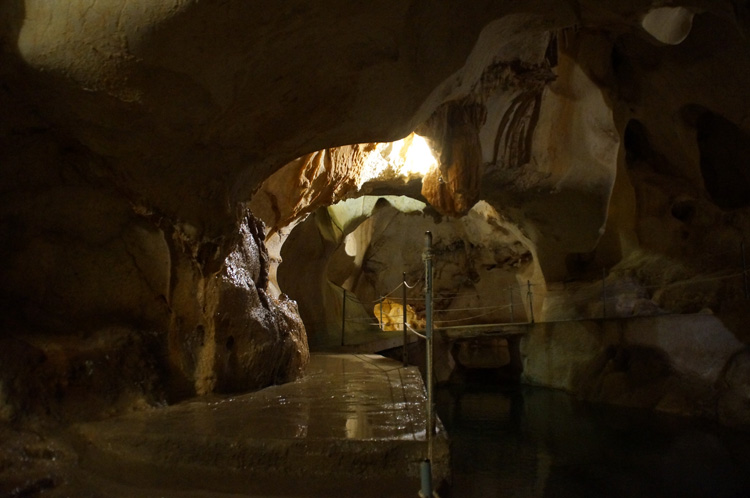 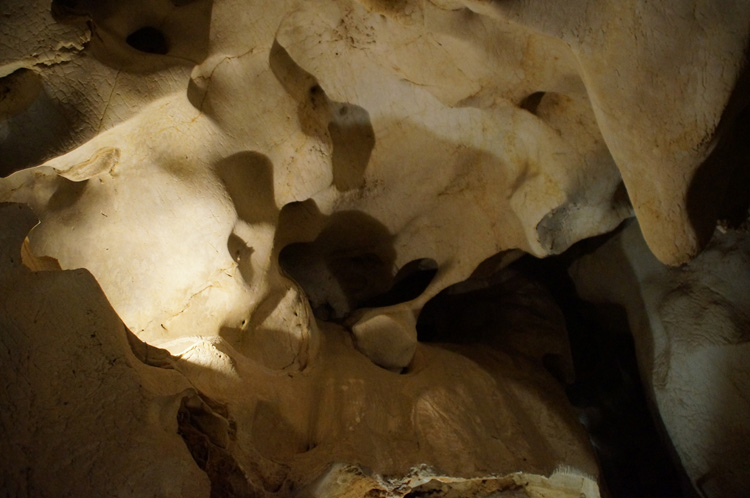 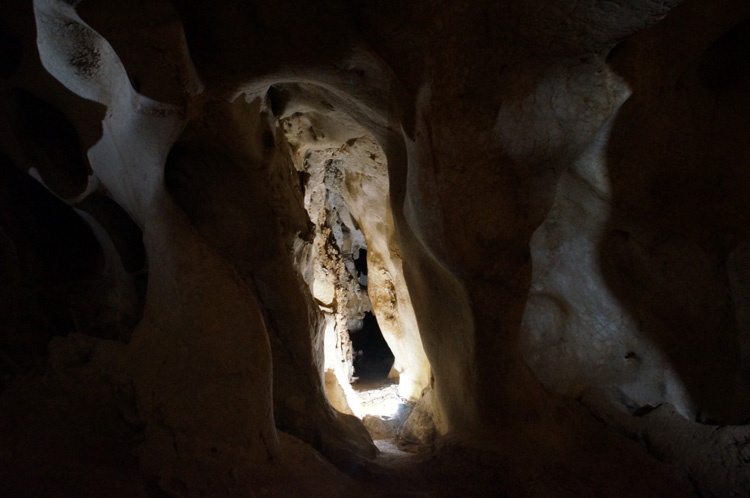 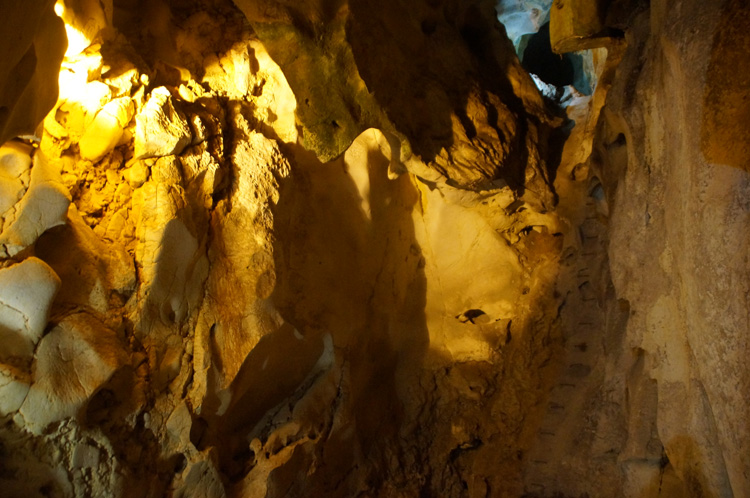 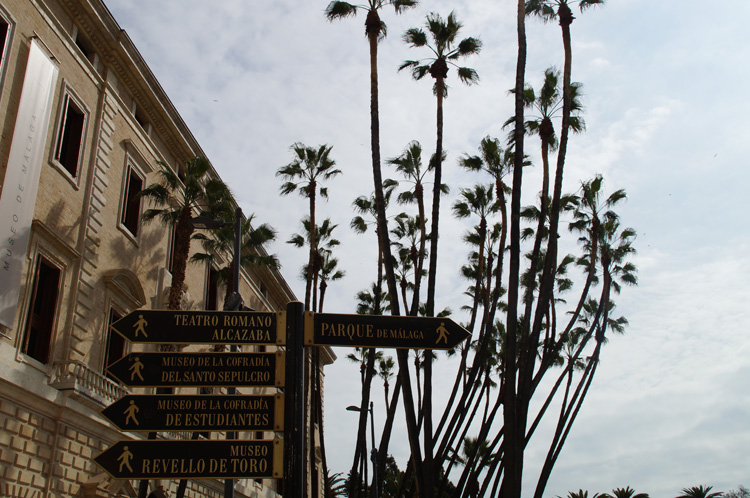 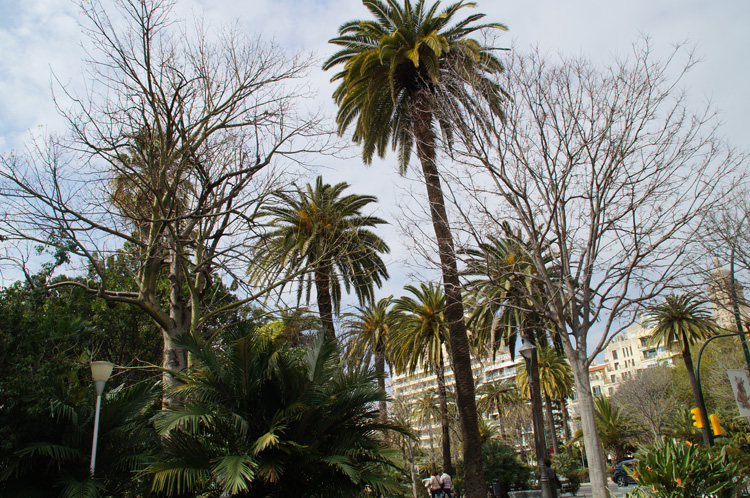 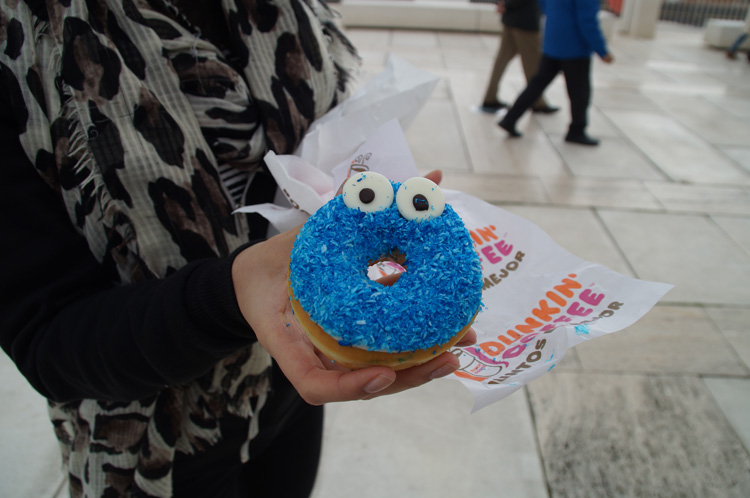 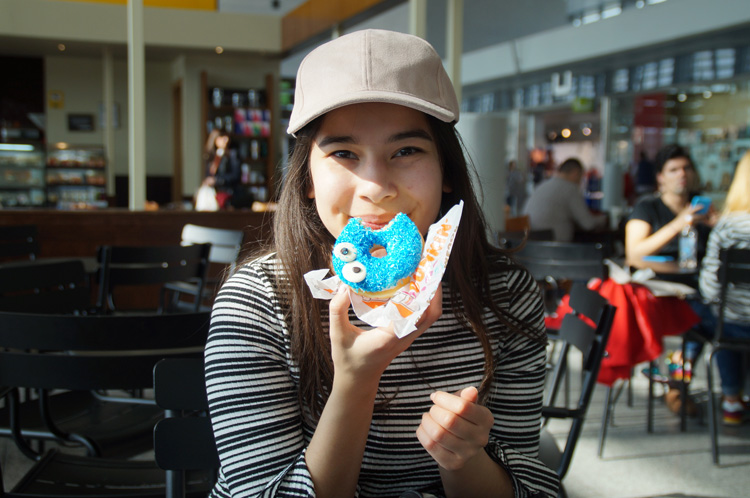 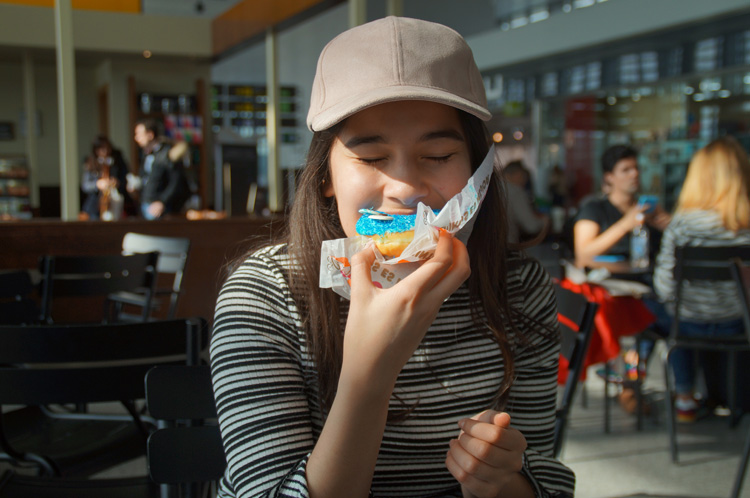