Comparison is the thief of joy

posted by Lea Romauli on November 18,2015 in Random

Comparison is the thief of joy – author unknown

Stop comparing yourself to others. I feel this is a quite tricky thing to do because often there are these”goals” which are aknowledged by so many people and you feel a tiny bit pressured because you haven’t achieved them until now. Or you compare yourself with other people, sometimes it happens auomatically. But this is exactly the most toxic thing you could do to yourself so try to avoid it as much as you can. Instead if you believe that you and your life are unique you’ll be much happier and less stressed. Nobody else has expercienced the same things like you, nobody has seen the same things like you, so why would you compare your life with the one of somebody else.

While I was in Indonesia, I met a few people who were in a difficult financial situation, but they still had that glow in their eyes and the lust for living. This fact didn’t ruined their happiness. If they compared themselves to people “above” them in a financial way, they would drown. Instead they just accept and make the most out of everything and are motivated to work harder. This really inspired me, because even though they haven’t got that much financial freedom they still know how to enjoy life. And isn’t it one of the most important things in life, to be happy and enjoy every moment ? They had to face problems that I coulnd’t even imagine, but they found the best way to deal with it was acceptance. Don’t always look up, but be aware that lots of people still aren’t as fortunate as you. Every person had to deal with other struggles –  just try to make the best out of every situation. 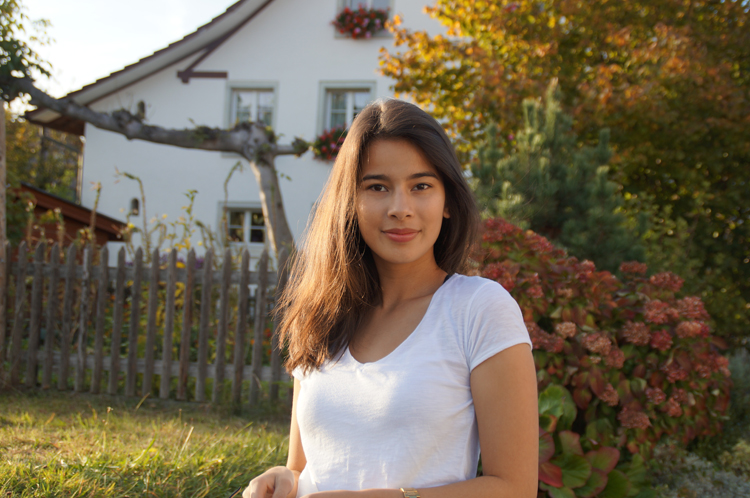 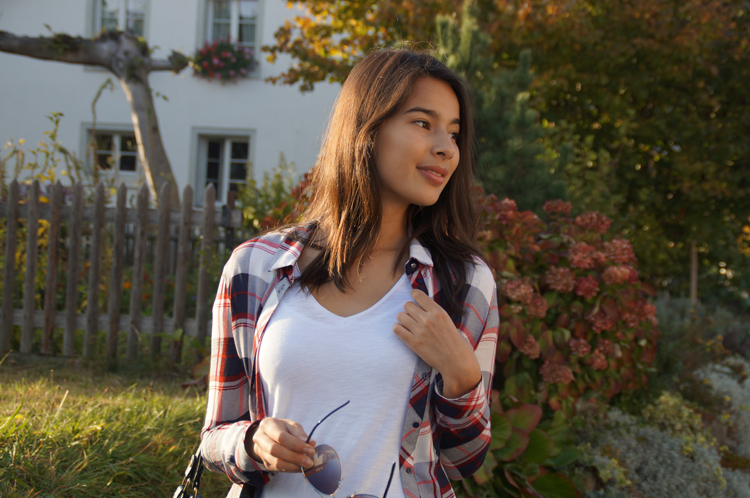 Fall Feelings
Weekend in a nutshell