Hi everyone, Oh have I told you that I’m already back in Switzerland since one week? I pretty much recovered from the Jetlag and I’m just enjoying the last week of summerbreak here. It’s actually really good to get into routine again, with going to work, going to the gym, and writing my matriculation project. But still, words can’t describe how much I miss Bandung and Indonesia in general. My Mom organised two pretty stuffed weeks in Indonesia, which I’m actually happy about because we got to see so many sights and friends there. Oh and one of the things I miss most is the Food; Martabak, Mie Goreng, Durian, Pisang Bolen, Wedang Ronde, it’s just too yummy. Especially my auntie who lives there cooks the best ikan teri and Rendang on earth. 😀 But it feels good to just scroll through the pictures and letting the precious moments flashback. So I thought I’d show you my stay in Bandung in pictures 😀 I hope you like the photos my loves, have a great sunday y’all. 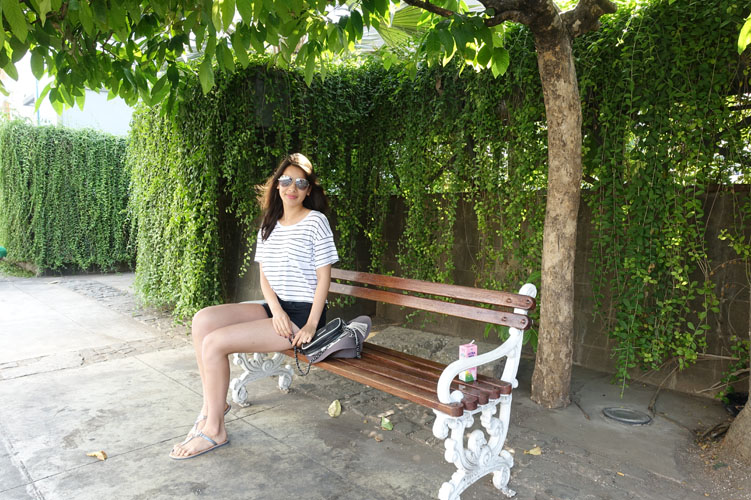 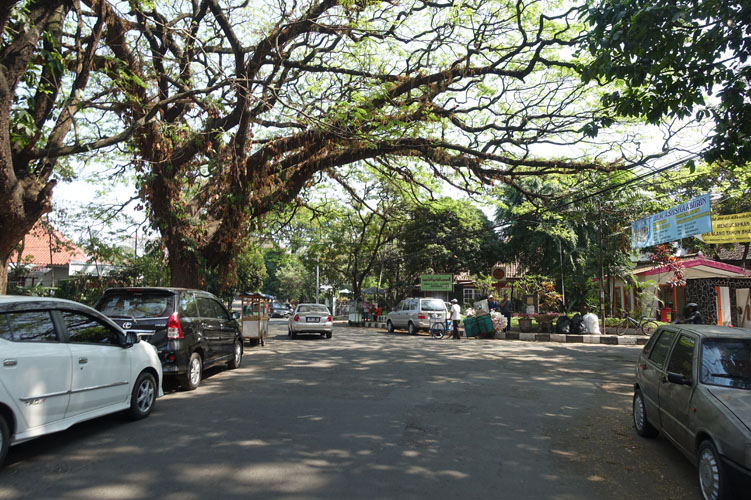 Streets of Bandung – There are so many trees in the whole city, which looks so beautiful. 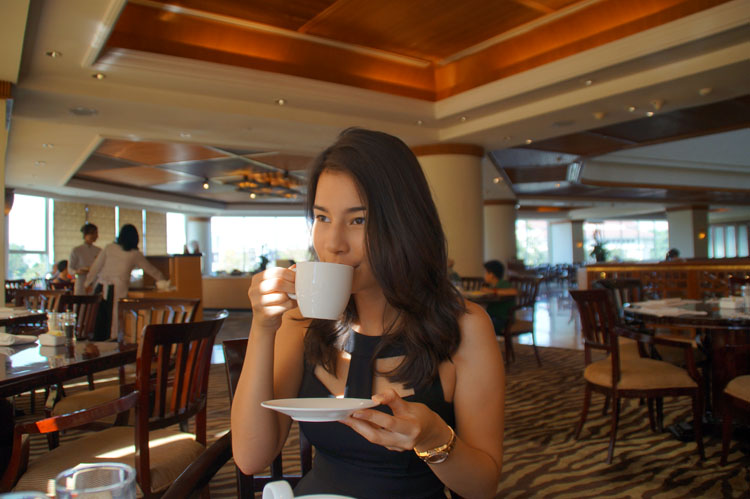 Cup of tea in the morning 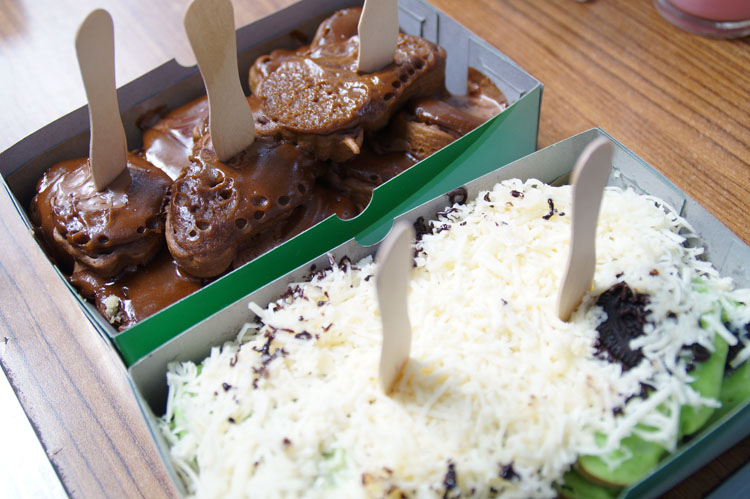 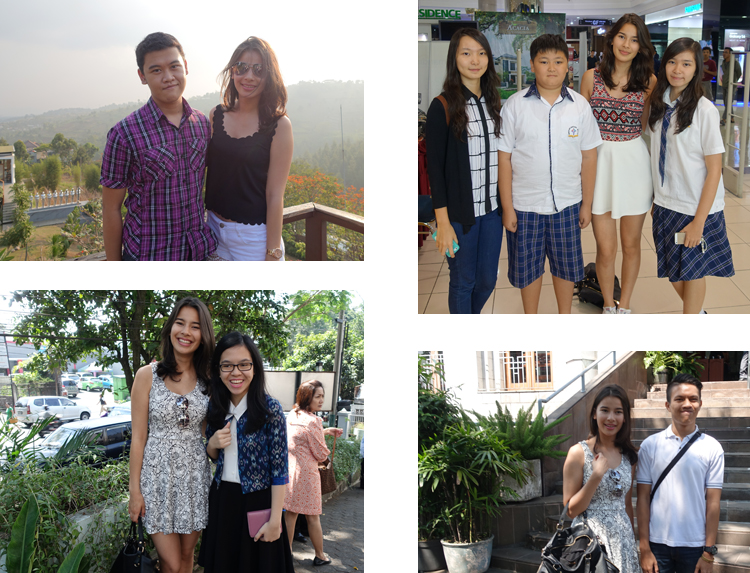 It was so nice meeting some friends in Bandung. 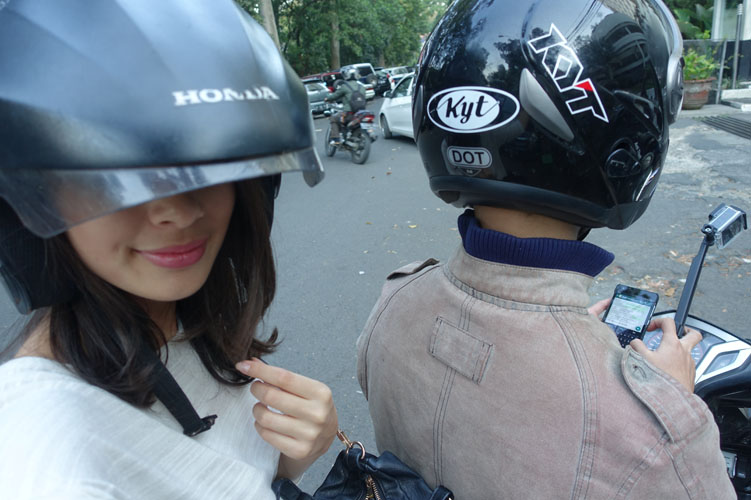 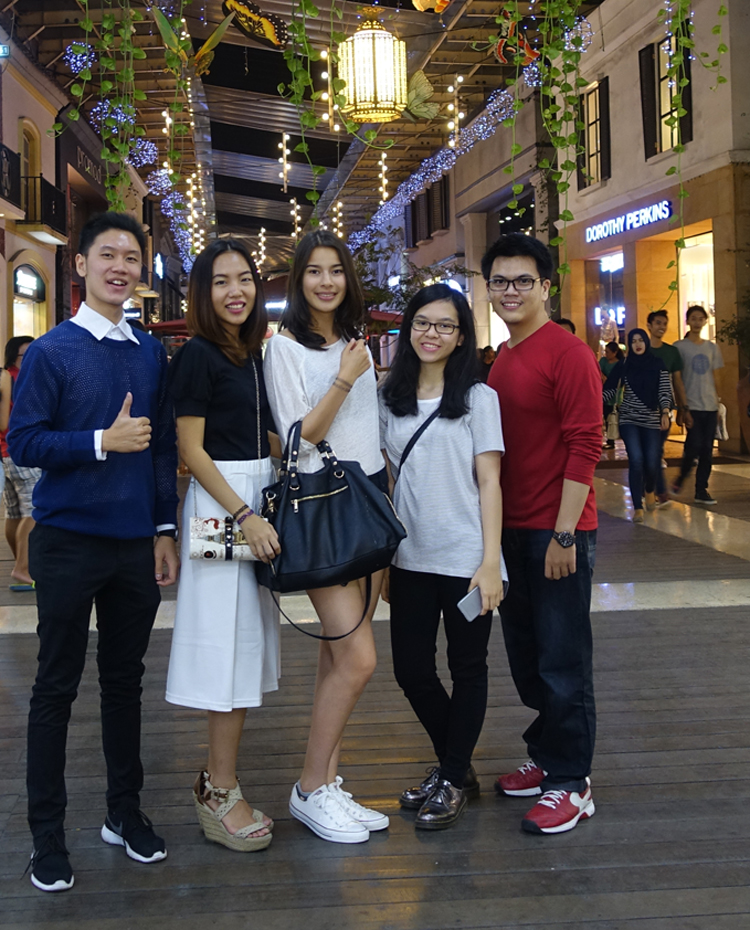 The weekend was just perfect. On Saturdayevening I met my friends from a school I visited over 2 years ago at the Paris van Java Mall (PVJ). The evening was a blast, we laughed and had so much fun together. 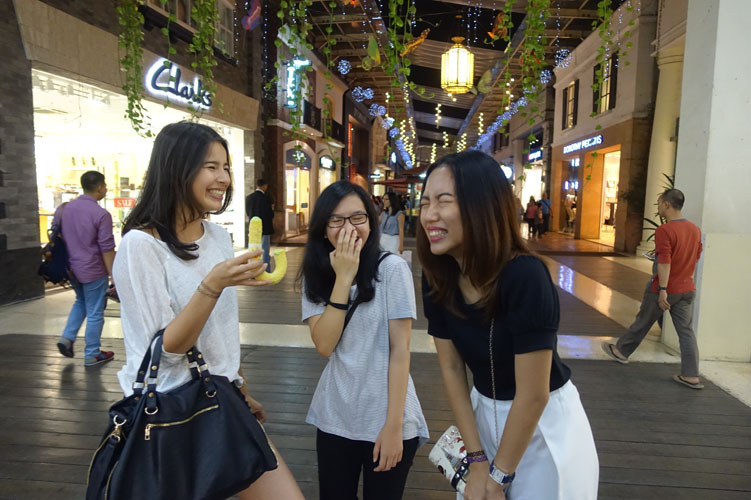 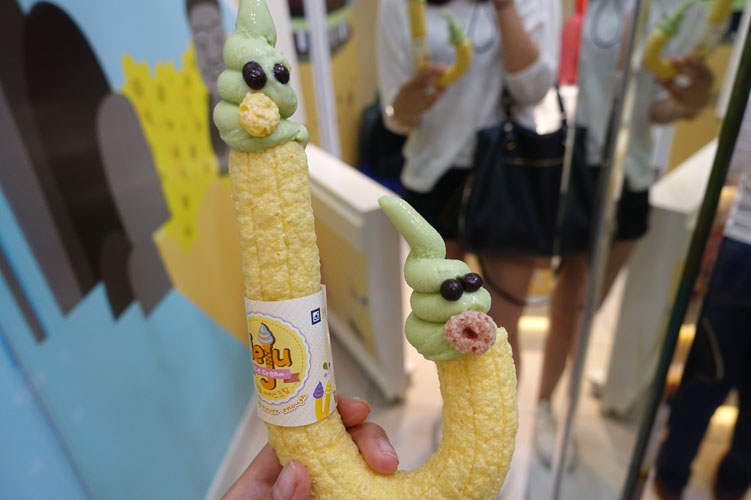 And I bought thos cute Jeju Icecream with matcha flavour there, so yummy. 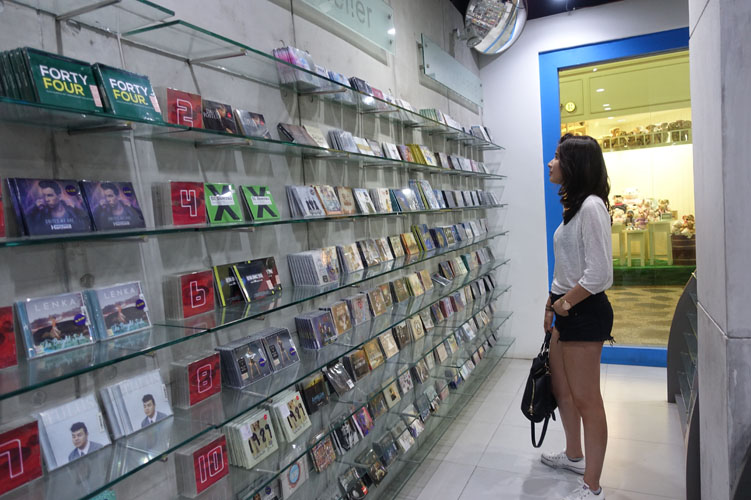 Of course I had to buy some Indonesian CD’s 😀 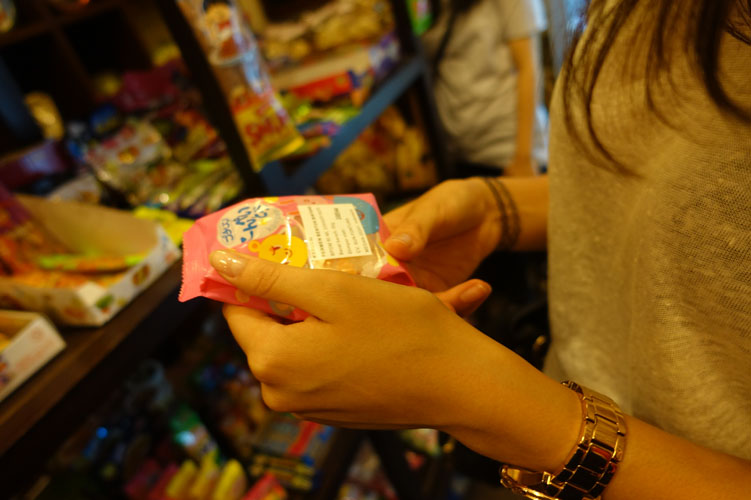 At a cute Candy Store (PVJ) 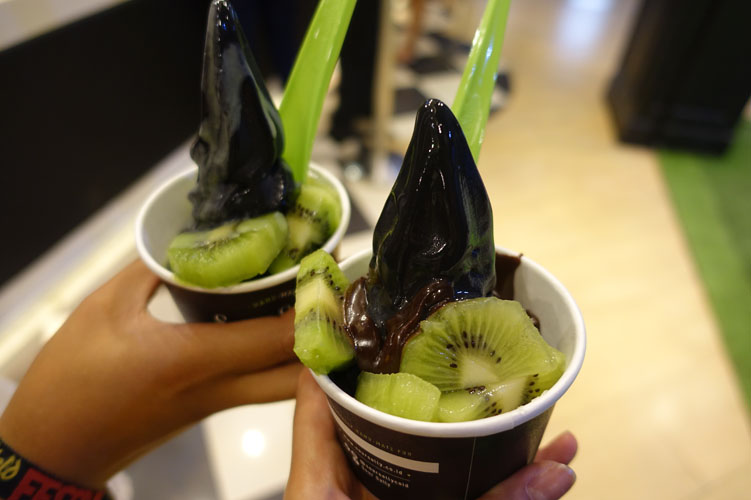 Black Sakura Frozen Yogurt – Only available at Sour Sally, Paris Van Java. Oh it tasted so good, I first expected a licorice taste because of the black colour, but it tasted fruity and light and I really love it. 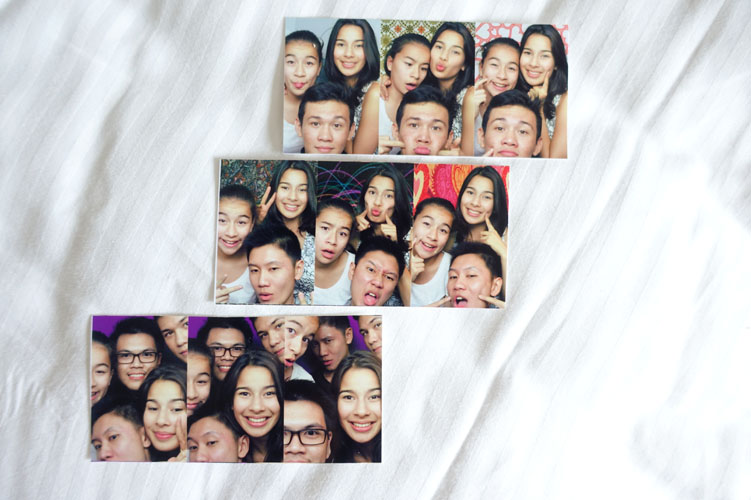 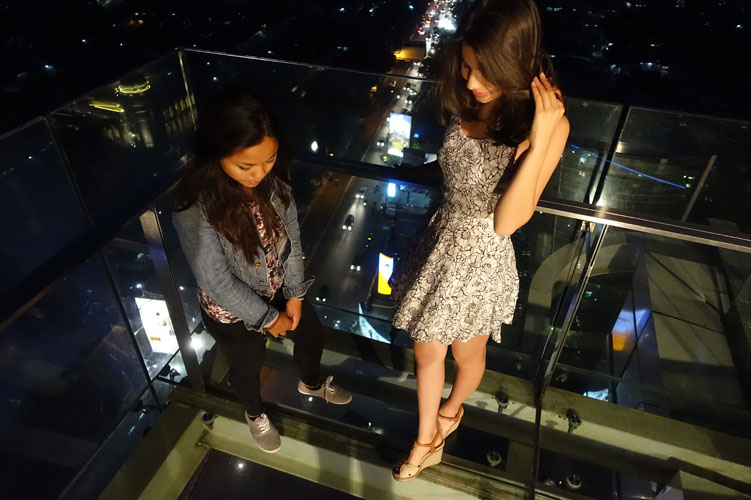 We spent Sundayevening with friends and family at the Transstudiomall and at the Skywalk Restaurant on the 18th floor. Omg it was kinda scary to watch down the glassfloor. The place itself was so cool to hang out. They had some really good live music, the food was delicious and the View over ther citylights and the landscape of Bandung is insane. 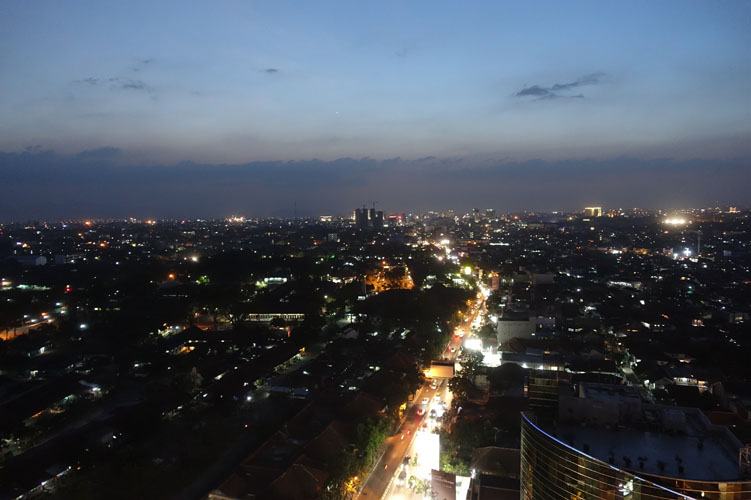 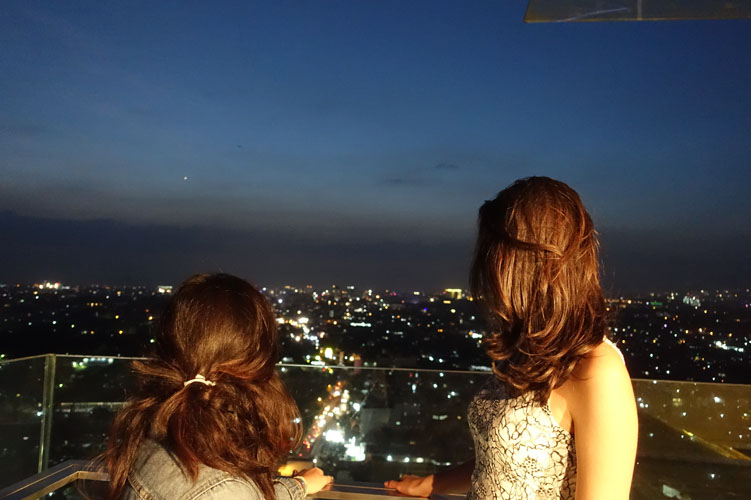 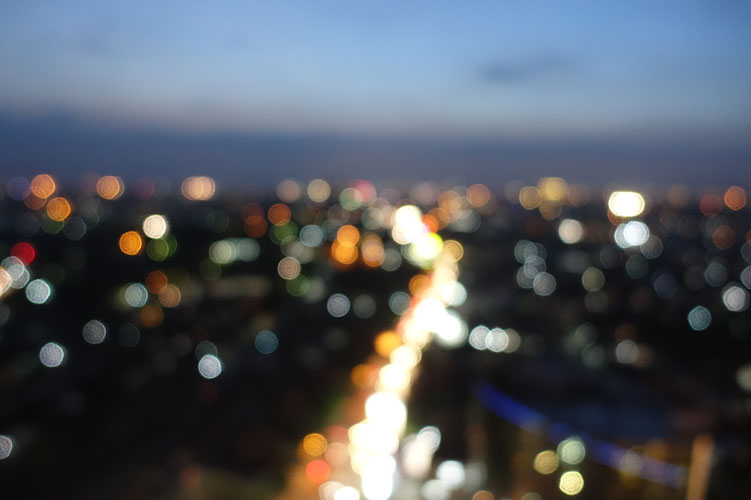 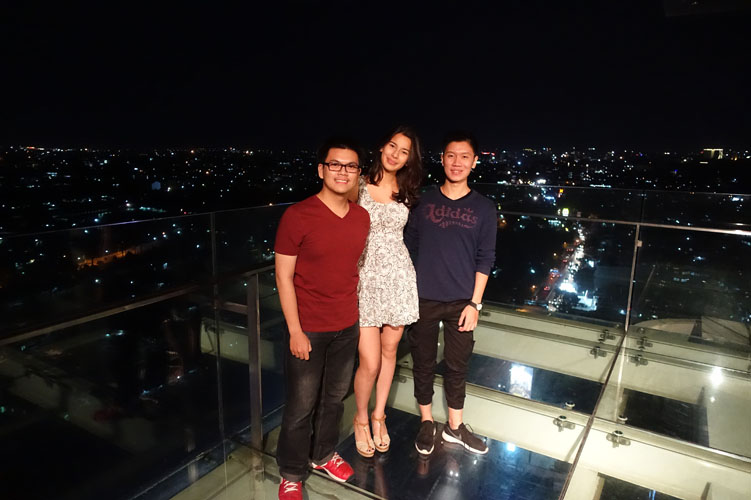 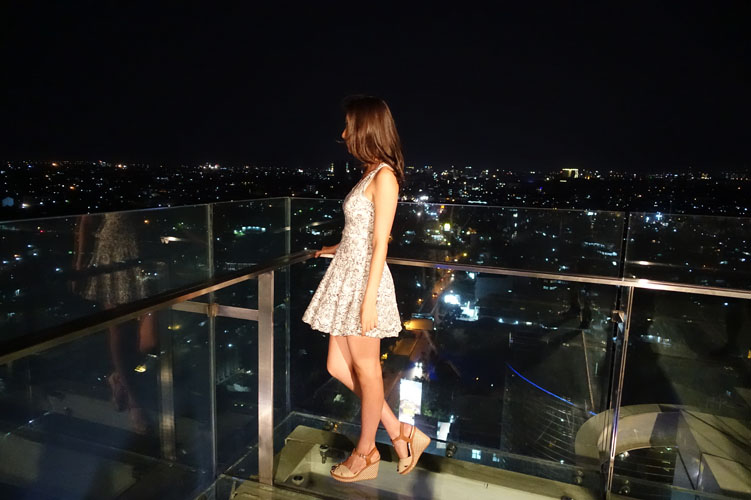 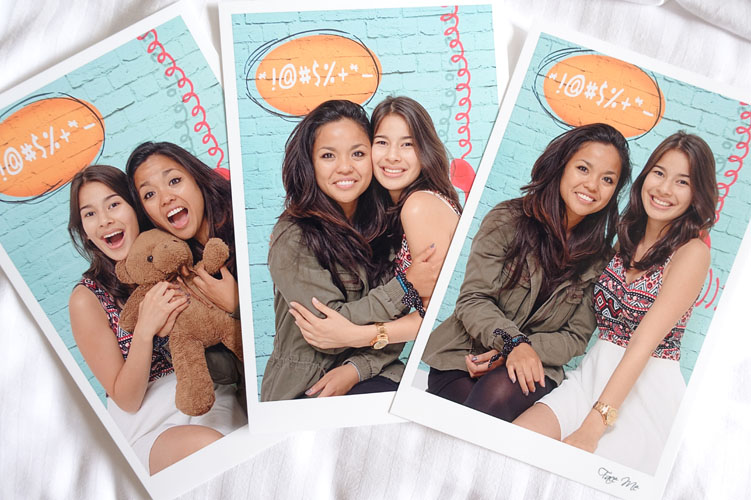 Last photoshoot – Before we continued our journey to Singapore my cousine and I wanted to take some photos at the photobox. Unforunately it was already closed, but the people from the Jonas Photostudio were so kind and we still got to do some photo’s which got instantly printed, even though the store was already closing. I love the results, especially the teddybear picture. 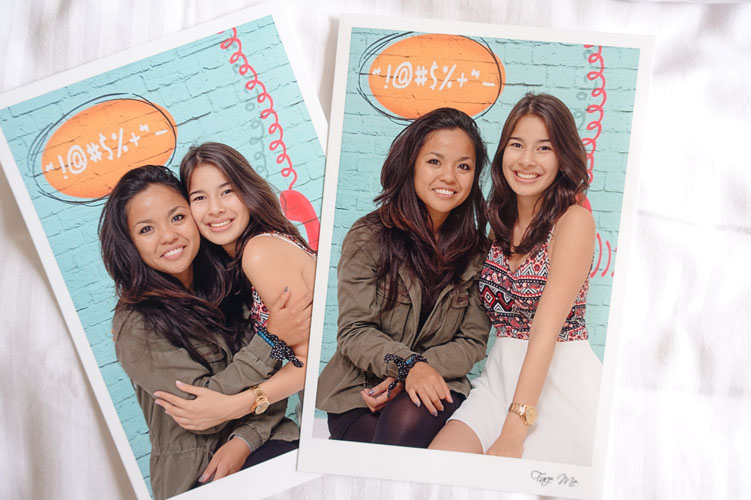